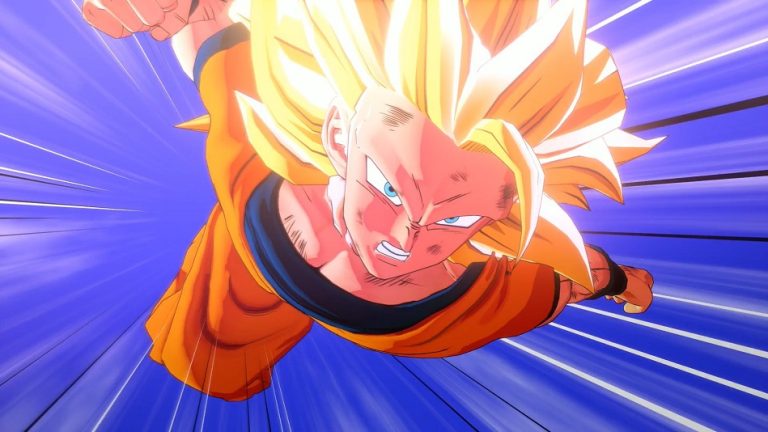 Since Dragon Ball Z first became popular in the US around the late ’90s, the series has been constantly teased for its numerous fights, drawn-out battle scenes, and endless filler episodes that did very little to contribute to the story. Toei Animation is changing all of this with an original cut edition called Dragon Ball Kai that more closely follows Dragon Ball creator Akira Toriyama’s original manga story. Due to both the DBZ manga and anime being serialized simultaneously in monthly versus weekly installments, the anime added additional story arcs and stretched out battles to follow the same schedule. Dragon Ball Kai will instead more closely follow the manga and feature a more succinct story pace.

Dragon Ball Kai will also feature a new HD remasterng from the original film source as well as renewed soundtracks, sound effects, and new dialogue recorded by the majority of the original Japanese voice actors. While FUNimation released a remastered version of DBZ on DVD, this will be the most definitive version of the series yet. There was a lot of filler that really bogged the series down, so this new edition should please plenty.

Both critics and fans alike should find a lot to like in DBK when it starts airing in Japan starting April 5. No word yet about US licensing for DVD distribution or TV airings.