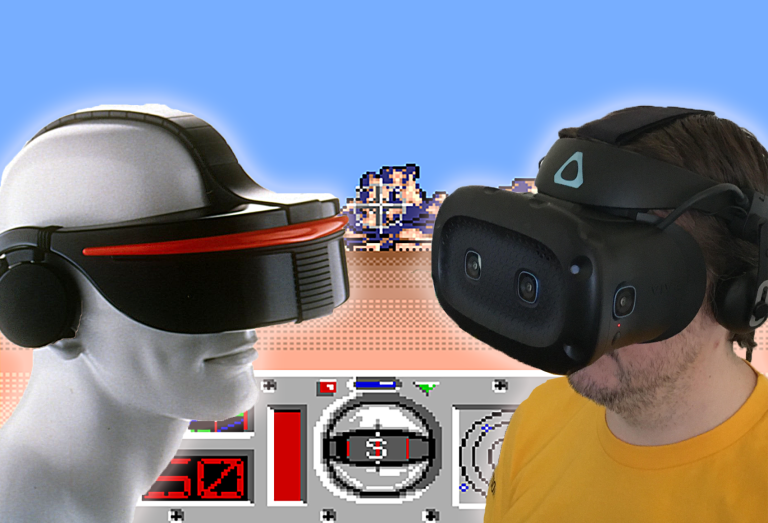 The popular Sega arcade mech fighter series is finally set to release on current-gen consoles in the form of an Xbox Live Arcade re-lease of the arcade/Dreamcast hit, Cyber Troopers Virtual-On Oratorio Tangram. The last game in the series, Virtual-On Marz, was released on the PS2 in 2003 with very poor reviews. However, Oratorio Tangram is considered one of the best in the series and probably the reason it was chosen for release over its predecessor.

I have not had a chance to play Oratorio Tangram, but the original Virtual-On on the Sega Saturn was a pure blast to play. I am not generally a fan of mech games, but the arcade feel and overall gameplay was really fun. I have played other series like Armored Core, but it felt more technical and sim-like. In Virtual-On, you take control of a mech called a Virtuaroid, with different models featuring different special attacks, abilities, modes, weapons, and other differences. Gameplay mechanics are similar to other mech fighting games, with the ability to dash, crouch, side-step, and other techniques available.

Cyber Troopers Virtual-On Oratorio Tangram will release on Xbox 360 “exclusively” this Spring, with the high-def re-release bringing online multiplayer for one-on-one matches, a single player mode, and a score attack mode with 14 stages.