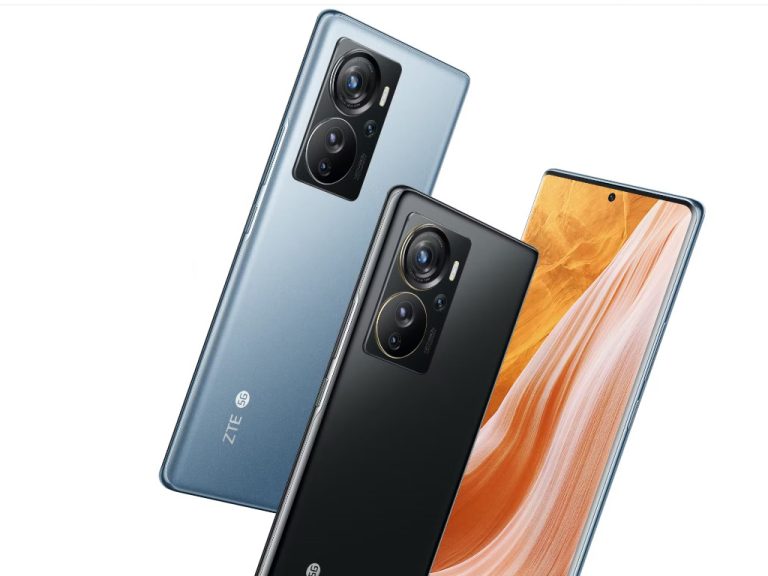 Nubia beyond its range, perhaps best known for family users in our country, the brand has to his credit with great quality-price phones relationship. Proof of this is the ZTE V5 of which I have already spoken on occasion.

At first glance we might resemble the Chinese smartphone Huawei Mate range recently present its latest model, the S Mate at IFA Berlin.

This is what we will find in this smartphone from ZTE :

The Chinese mobile would be framed within the catalog phablets as a screen equipped to a 5.5-inch FHD resolution, that is, 1980 x 1080 pixels. This display has 401 ppi density.

Under the display of this ZTE V5 is a Qualcomm Snapdragon 615 processor eight-core 1.7 GHz and 1 GHz. A Octa-Core CPU includes 2 GB of RAM to support the power of the phone.

Although 16GB of storage seem somewhat limited at first, it introduces support for Micro SD cards up to 128GB.

As for the photographic system, it is usual to be found in devices such Oriental: 13 mega pixel camera on its back and a 5 mega pixel on the front. It is rear camera supported by an LED flash.

The terminal ZTE has Android 5.1, 4G connectivity and a generous battery of 3000 mAh capacity.

Last but not least, the device has a feature fairly valued by most users: Support Dual SIM.

This makes it possible to work with two phone lines in the same terminal.