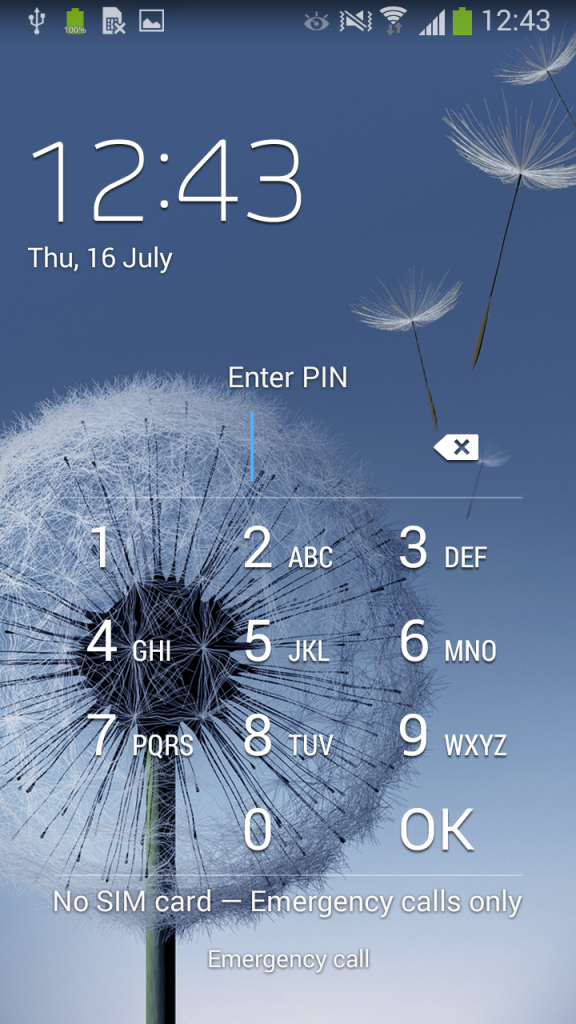 During recent times the ransomware has spread into millions of computers around the world. It is a type of malware that creates a false threat to the device, which is usually blocked in some way, to require the owner or ransom payment in exchange for regaining control over it.

Security experts warn of the arrival of ransomware to mobile devices. The company specializes in antivirus Eset warns of a malicious app that tricks users with an alleged update the system to install a ransomware on any Android device.

The app, called, Dubbed Android / Lockerpin. A disguises itself as an alleged security update. However, when installing the user does is give very elevated to the app able to access phone settings?
Then Lockerpin reset the PIN unlock mobile screen, leaving the user with no ability to manipulate your own phone. If until now to remove most malicious apps it was enough to block them and eliminate them in safe mode uninstall Lockerpin the only possible solution is to perform a restore to factory state.

“After clicking the button, the user device is condemned,” explains Lukas Stefanko, Eset researcher. “The malicious app gets administrative privileges in a silent way to lock the device and almost worse, changed the PIN unlock the screen. Not long after asking the user to pay $ 500, “he summarizes.

The ransomware is very clear for advanced users of Android, but can fool novice users who are most likely to disburse large amounts of money in exchange for regaining control on mobile.

For now the threat of Lockerpin, the app that changes the PIN unlock mobile is relatively low because it has not come to Google Play, but are usually camouflaged in apps related to pornography can only be downloaded in alternative markets. The best, as always, be careful and wary of updates.