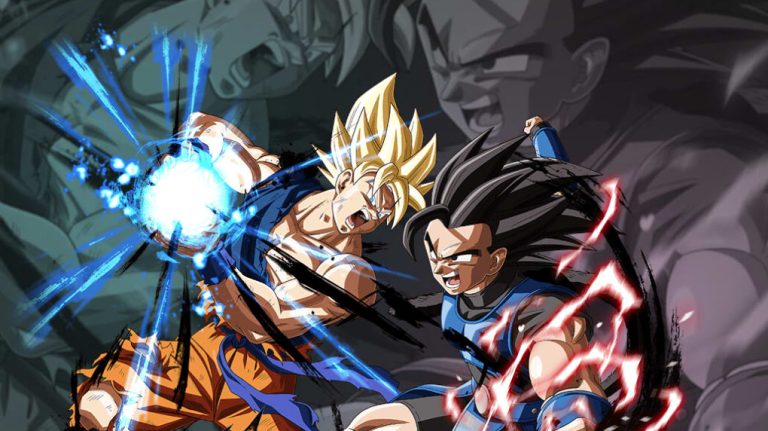 Dragon Ball Z will have an unofficial film in which we see Goku and Buu with a realistic appearance thanks to 3D animation that some fans of the series are performing. Do not miss the first project videos and pictures!

Fans of Dragon Ball never cease to amaze. Not long ago we showed you the animation one of them made to try to improve that famous episode of Dragon Ball Super whose visual quality down in a fight scene between Goku and Bills, but what we bring you today goes far beyond. And, as our colleagues have reported the website Kotaku, some professional artists have decided to create a 3D animated movie Dragon Ball Z Goku and Buu with a more realistic look than ever.

For now, they have only shown a couple of pictures and teaser of the project, but it let us sense the high visual quality that will this film in its final version. A film that its creators have decided to make a tribute to Akira Toriyama and the seeking delight all fans of the Dragon Ball universe a little closer to reality.

But to give you a better idea about this Pixar animation in the purest style of Dragon Ball Z , here are three videos in the current phase of the project we leave.

Finally, we leave you with two images corresponding to the designs of Goku and Buu in this project of Dragon Ball Z realistic work of artists Javier Zumaeta, Bruno Camara, Danilo Athayde, David Mourato, Thomas Lalande, Opel and Marcus Moizel Hedge. If you like and want to know more about this job and be aware of all the news, you can do it through your web officer or his profile Twitter.