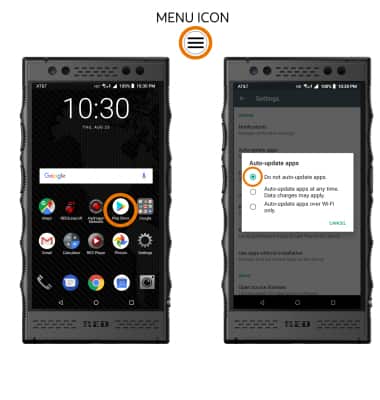 It is likely that in the not too distant future, our smartphones include a small slot through which they expel a small amount of water vapor.

It is the only handicap, something disturbing, to use one battery powered by hydrogen, able to avoid that you have to recharge your smartphone in a week.

It is not a prototype or a long-term. The hydrogen battery and works on iPhone 6 without modification. At its creators, the British company Intelligent Energy, are left to decide the price at which sold hydrogen cartridges that will feed the fuel cell.

It is so different to current lithium battery, which deserves a detailed explanation technology.

The hydrogen batteries Intelligent Energy is no such thing. They are standard batteries with the particularity that are not charged with electricity , but a cell or fuel cell so thin it fits into the smartphone, and uses hydrogen as fuel.

This power cell creates electricity by combining hydrogen and oxygen. Their efficiency is so great that a fuel cartridge, which is also inserted into the phone, the battery supplies power for a week of continuous use of the smartphone.

We do not have pictures of the smartphone version, but Intelligent Energy and marketed this technology applied to a laptop. Here you can see how a cartridge powered hydrogen energy cell that recharges the PC:

In the mobile version everything has been miniaturized to fit inside, including hydrogen cartridge.

This new energy ecosystem involves two major changes in the use of the smartphone. To generate electricity by combining hydrogen and oxygen minimum amount of water vapor is created, you have to drive smartphone through a grid. We do not know how this may affect aspects such as cover, or if you take the smartphone in a bag, or pocket.

Furthermore, the hydrogen cartridge lasts a week, but must be changed. Loose cartridges are sold cheaper prices because hydrogen is readily available. The Telegraph says that each cartridge cost “the price of a coffee.”

In the prototype iPhone in June that Intelligent Systems has created, the cartridge is inserted into a connector adapter attached headphones. But in the final version already adapted to smartphones, the cartridges with hydrogen are introduced into a slot, similar to how introduce a microSD card in the phone.

“It’s something that has never been done. We have created a fuel cell so thin it fits inside the chassis iPhone 6 with no alterations, connectable to the rechargeable battery, “says Henri Winand, CEO of Intelligent Energy.

Rumors say they are working closely with Apple to incorporate it into the next iPhone, but both companies declined to comment.