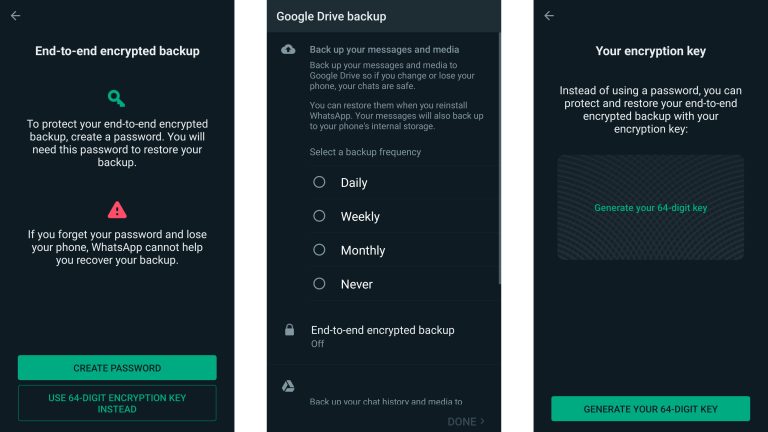 Samsung has been that instant messaging is a key in the world of mobile communications point, it seems that never tires of trying to succeed in this field. After the launch, and subsequent closing of ChatON, now he dares to Socializer Messenger, a kind of WhatsApp that connects us with app stores and web apps.

This will allow us to incorporate chats, which would be a standard in mobile apps. In the same way you can share applications directly in the talks. As a result, users can play with other people without having to install it on your smartphone.

Socializer Messenger Social Platform uses the Web App so that users can share images, videos, emoji and stickers, among other things.

The application is based on open source Telegram, an advantage that will allow its development. In fact we were surprised that when we downloaded this app on your mobile phone, our contacts indicated to them that we had just become members of this platform. And it must be said, it is visually quite similar to this application.

Socializer Messenger is now available for Android in the Play Store, the Google App Store, and is compatible with any smartphone, not only with Samsung.

Now the question is: Will they get unseat WhatsApp his throne? They will find it quite difficult because, even Telegram, has managed to snatch the top spot for green messaging app.