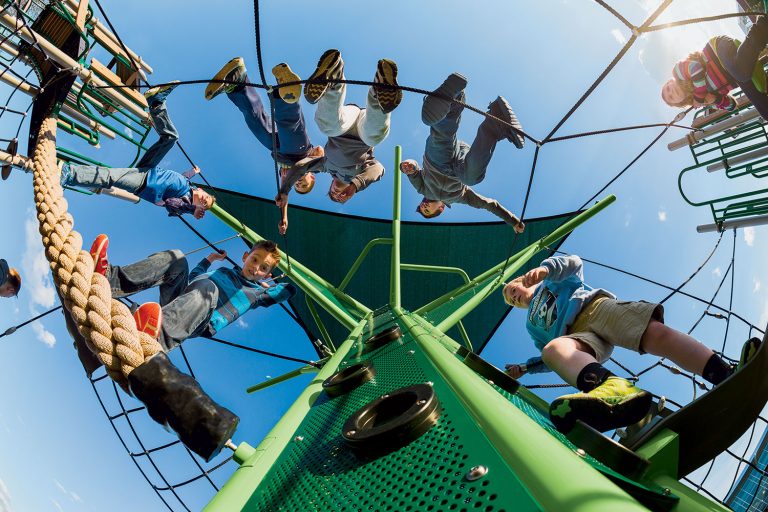 The world holds its breath before the greatest crisis of migrants and refugees from the Second World War, largely caused by the civil war in Syria. Google has decided to take a step forward by creating a platform to raise funds for refugees and also it has pledged to match donations from its users.

Google has committed to match the first 5 million to be raised through Refugee Relief, a platform created by the technology giant to raise funds in favor of migrants and refugees fleeing war and poverty in countries such as Syria.

Through this initiative, Google hopes to donate 10 million euros in total that will go directly to humanitarian organizations through Network for Good, one organization that will distribute all contributions.

100% of all money raised through this platform shall be shared equally between Doctors without Borders, the International Rescue Committee, Save the Children and the United Nations High Commissioner for Refugees s.

The funds collected by Google through Refugee Relief will be used to cover the basic needs of migrants and refugees who have left a lifetime ago, from food and water to shelter and medical assistance.

The tool allows to donate from 5 to $ 200 per person through a debit or credit card. The UN expects that by the end of the year will be about a million Syrian refugees s as a result of the war-ravaged country, a crisis that has stirred the consciousness of almost everyone.

In fact, Google has already donated one million euros to help Syrian refugees and lookouts, the same figure that also donated football teams like Real Madrid, PSG and Bayern Munich, the insurer AXA. Amazon, for example, collaborates with Spain Red Cross to help with the refugee crisis.

Google has introduced this platform to collect donations to help refugees with a letter from an employee, Rita Masoud, who at age seven escaped from Kabul to seek refuge in Europe.