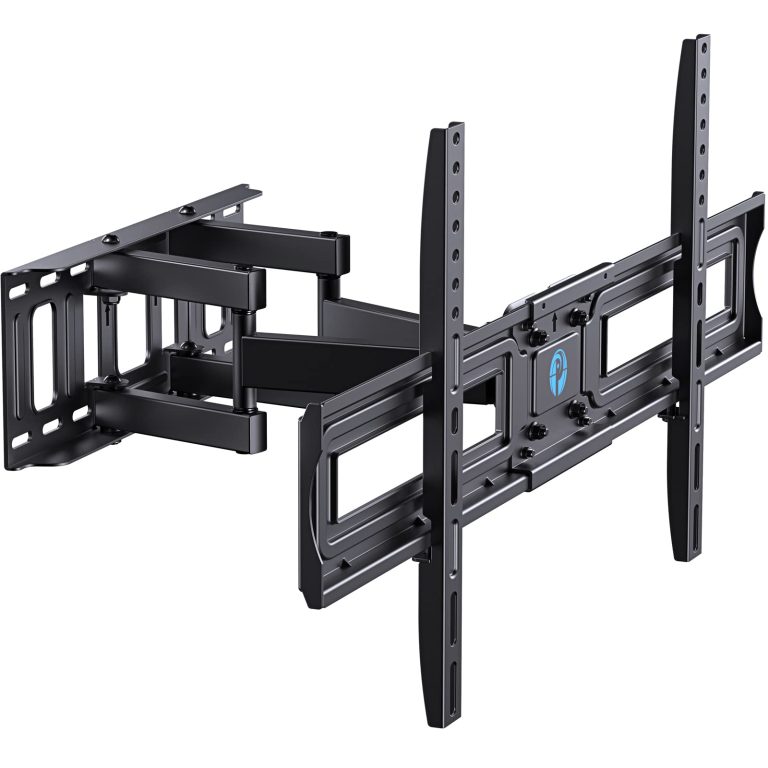 We’re a step closer to being able to roll the television easily take it anywhere, among other advantages.

According to the Korean newspaper The Korea Times , an employee of the technology research center ensures that the brand LG would be working in a flexible, rollable television and 55 inches in order to present the prototype at the International Consumer Electronics Show (ICES) which is it held in the United States in January next year.

In addition, the newspaper quotes another official who says that this movement of LG will be an important step in the industry for the transition to the Flexible OLED technology.

He adds that the most attractive feature of the TV you are working is that, unlike the flexible displays current, it can wind to be carried in a suitcase in a more convenient and simple way. Thus, users can carry the device anywhere and connect wherever they need.

According to The Korea Times said the prototype would consist of transparent and flexible OLED panels as well as curves or wire frame, for the manufacture of LG Group affiliates be responsible batteries.

The Korean brand is betting big on OLED technology, which has spent 20 years working as well as the flexible and curved screens. LG already presented a prototype that had the ability to double as a sheet, as you can see in the video below last year.

Korean medium makes it clear that there is still no official confirmation, but in case the present is rolling TV in 2016, will be a prototype, so that for commercial release would have to wait at least four or five years.