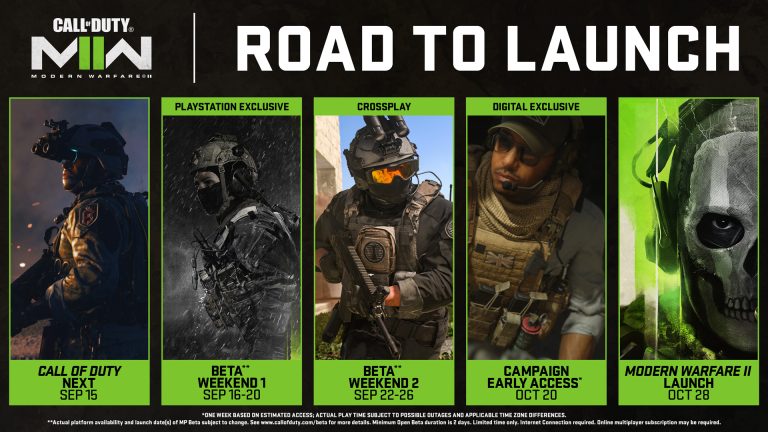 Activision simply doesn’t understand. Rather than follow in the footsteps of Harmonix’s great work, they instead choose to saturate the market with new games that feature little improvement or changes besides a new track list. Outside of the previously announced Guitar Hero Metallica set for release this month, Activision has already announced Guitar Hero: Greatest Hits for a June 2009 release. GH: GH is a collection of 48 tracks from their previous four titles retooled for band play. Another sequel to their Guitar Hero DS series is set to also release in June called Guitar Hero On Tour: Modern Hits. This is also nothing more than another game with a new setlist of 25 songs.

Besides officially releasing three GH titles this year, Eurogamer reports Activision’s plans for a handful of more new “Hero” titles set to release this year. Hard Rock Van Halen (August), Guitar Hero 5 (possibly a working title – September), DJ Hero (October), Band Hero (November), as well as another title in their GH DS series is rumored to be in production. DJ Hero has been unofficially confirmed, but the others are still up in the air. There are also reports of Activision registering Sing Hero as a trademark.

I just hope more people continue to realize the exploitative tactics and inferior products Activision is putting out versus Harmonix’s Rock Band platform. With The Beatles: Rock Band set to come out in September, I’m more excited about that than any of the Guitar Hero games. I think their cash cow is going to run dry before they’re done milking it.