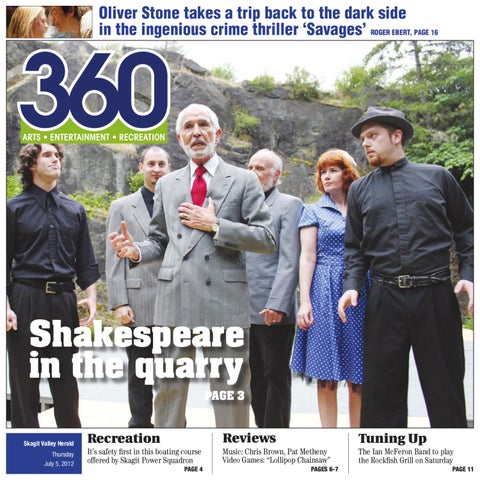 45 years after the September 18, 1970 release of ‘Kiln House’, Fleetwood Mac are back on tour — and together again, with Christine McVie having rejoined the band following a 16 year absence. The current On WIth The Show tour is taking them around the world, including a series of Australian concerts in the next few months. (You can find more info here.)

What made ‘Kiln House‘ such an important album for the band? Back in 1970, the band were bruised and battered from the departure of their guitarist and guiding light, Peter Green. After they released Then Play On as well as some ground-breaking singles like Oh Well and The Green Manalishi, Green made his exit amid a haze of religion, drugs, and confusion. With Green gone, the band lacked a focal point or a leader.

To be sure, even then the band was no one-trick pony. With Then Play On, they’d transcended their first two albums’ purist blues sound and deliver a whirlwind of gritty blues, psychedelia, and a few gentle acoustic numbers. Yet there still was a challenge, and they dealt with it not by finding a replacement for Green, but by developing themselves as a four-piece while looking back to rock’n’roll’s early days.

The new album, ‘Kiln House,’ represented a mixed bag — including songs which called on country, folk, blues, and of course pop for their recipe. Band guitarist Jeremy Spencer took the wheel for most of the material, casting the band in the mold of 1950s rock’n’roll — including nods to Buddy Holly, Gene Vincent, and the Everly Brothers.

The album started off with the full-on retro quality of “This Is The Rock.” Spencer wrote it, bringing back Gene Vincent’s shuffling snapback from the dead in a real homage to the early sounds. “Station Man,” co-written by Spenser, guitarist Danny Kiwan, and of course bassist John McVie, brought back more of a contemporary style which was perfectly suited to the 1970s laid-back groove. When the band tried to take on “true blue American”-style country music with “Blood on the Floor,” they ended up teetering between sincerity and parody.

“Hi Ho Silver,” which was originally titled “Honey Hush,” was a cover of a no-frills rocking number which Big Joe Turner originally recorded in 1953. “Jewel-Eyed Judy,” a stomping, gritty rocker came next — it’s closer to Badfinger than it is to the 50s styling throughout the album. The next track, though, which was also the first track of side two, dives backwards. “Buddy’s Song” was written by Jeremy Spencer but is credited to Buddy’s mother Ella Holly. It’s more or less a tribute to Buddy Holly, referencing a handful of his classis.

“Earl Gray” is a mildly haunting Danny Kirwan number which manages to be neither killer nor filler — just a nice step to the side. “One Together,” the next track, sees Spencer taking something of an Everlys path, while “Tell Me All The Things You Do” (Kirwan) is a more modern sound.

The last track, “Mission Bell,” is of course a cover of UK pop singer Ronnie Hilton’s song of the same name, released a decade before. Fleetwood Mac spin this straight pop tune into a rather more Buddy Holly style ballad, ending their LP.