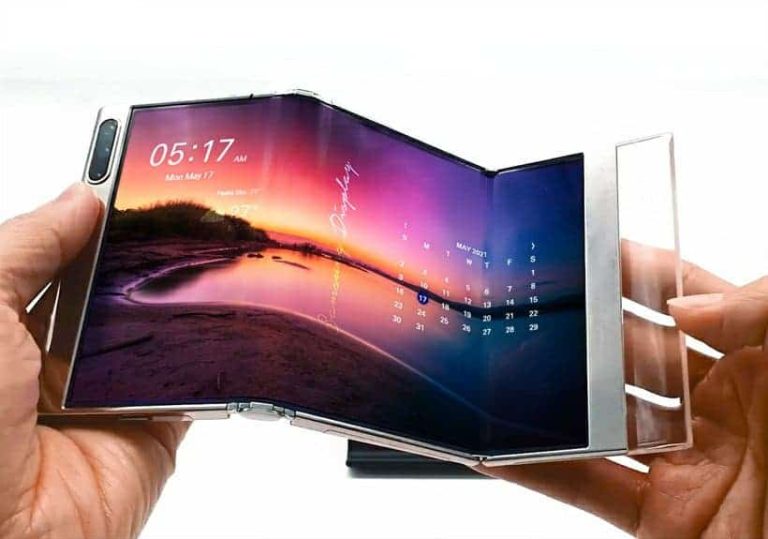 Every day we are closer to the creation of what is known as smartphones of the future and, in fact, it may come much sooner than we think. The latest rumors suggest that the Flexible Samsung smartphone could come in January next 2016.

Quite a few websites that are echoing this news, indicating the arrival of the mobile with real capacity to double, after the latest fashion appeared with devices like the LG G Flex or Edge Samsung Galaxy S6.

A Chinese report claims to have the scoop in a while, informing “Valley Project “to develop the next big smartphone from Samsung. We would be looking at something very different from what we might expect from the Samsung Galaxy Galaxy S7 or S8.

What does it cost to manufacture Apple iPhone 6S?

For now it is an alleged leak and is better to take the information with tweezers (actually from Computer Hoy committed to the “until I see it, I do not think so”) but, if true, would be a real revolution in the industry.

The specifications of this smartphone Samsung Flexible stand out by the processor Qualcomm Snapdragon 820, its 3 GB of RAM, possibility of adding a microSD card, unibody body without possibility of exchanging the battery, but very resistant to shock.

It also indicated the possibility that there is a second version lower range with Qualcomm Snapdragon 620, probably betting on an intermediate area of pricing and specifications, although its value remains higher than other smartphones in its class.

It is not only the creation of flexible displays, but for the smartphone Samsung Flexible come true, the company should create all kinds of components that you can fold, which sounds really complicated. It will have to wait for more details and see if it finally comes to a real project.