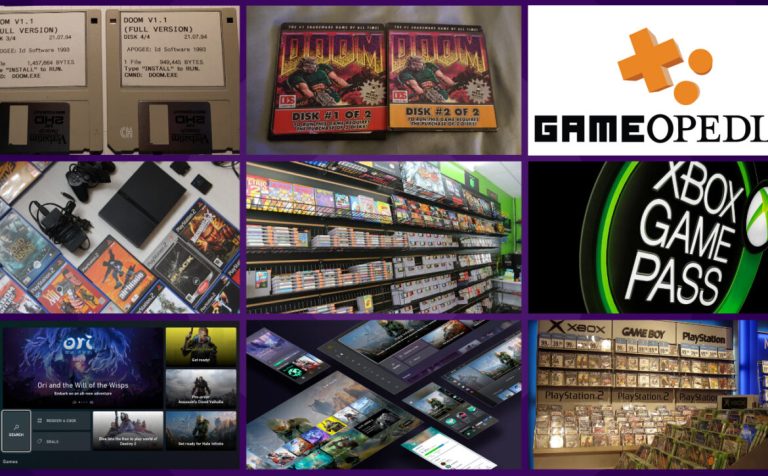 Konami, one of the companies mythical video game industry is at its lowest ebb.

His problems began earlier this year with the launch of the company’s Hideo Kojima, creator of Metal Gear, and the dissolution of his studio, Kojima Productions.

A questionable strategic decisions and internal problems have joined other controversies, such as the publication in the press of the humiliation and psychological mistreatment of employees, and this has meant that the Japanese corporation is being called into question.

Now, all these difficulties should be added that what was once one of the most prolific industry corporations will stop production of its AAA games, including titles such as are Metal Gear Solid, Silent Hill, Castelvania, Gradius or against. So says the French web Gameblog, which states that internal sources say that Konami Triple abandon all games except the saga Pro Evolution Soccer also known as PES.

Apparently, this decision reflects the strategic shift that has taken the corporation, which last May announced that it would focus particularly on the production of games for mobile platforms. This is because these developments are much cheaper for the company and provide some interesting income.

Precisely this new approach has been responsible for the departure of Julien Merceron, the manager of Fox Engine, as it understands that mobile platforms are not an interesting challenge for this engine.

Konami has not yet ruled on the cessation of production of the AAA games, so keep fingers crossed and hope to see more of their delivery mythical sagas, not only of PES.