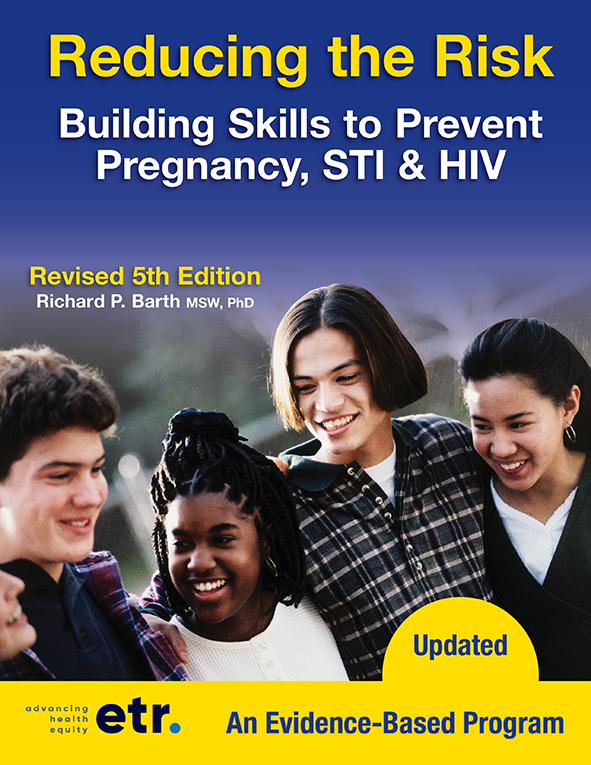 Intel issued a few days ago the results of a quite worrying survey: 82% of Spaniards do not have a security solution to protect their devices when they connect to a public WiFi. Antivirus or otherwise.

The most striking aspect of this study comes when we realize that people aged between 18 and 24 years are more prone to all kinds of online practices potentially unsafe manner.

But not I supposed that they are digital natives and therefore should be more aware of the dangers of the network? Definitely not. The new high risk of young people is unprotected surfing.

Especially in Spain, as we are the third country, after the US and China, to suffer cyberattacks. In fact it is estimated that each year, 14,000 million euros lost because of these crimes.

But why does this happen? Is the media not inform about all the dangers of surfing the Internet? Is it that manufacturers solutions are too complicated for the average user?

To answer these questions we interviewed Francisco Sancho, Head of Product Area Consumer and Intel Mobility Security. “Young people want to be connected at any price, because its goal is to be active in social networks without thinking about the consequences, “said the manager.

The penetration rate of smartphones in Spain is 81%, 10 points above average, and we are not aware of security responsibility that entails. “Perhaps the greatest responsibility for this we are the frabicantes and the media, we have not known how to properly transmit the security risks that exist at the time of connecting to the Internet “.

And it is that e l 25% of Spaniards acknowledge that you have no idea how to protect their devices, while 49% think they know how, but not sure. “It would be advisable that in schools there a subject called ‘Navigation’, or something similar, which teach how to use our social networks safely, “advises the management.

There are many cases where young people post on Facebook when and where to go on vacation. This information is especially valuable for criminals who take advantage of those days for breaking into the house. Does that mean that social networks are harmful? No. “Don Quixote went mad by reading books of chivalry. Does that imply that books are bad? Absolutely not. It all depends on the interpretation of each, “said Sancho.

The big problem is that young people believe that the virus will create more problems when it comes to freely surf the Internet, plus they think that installing a software protection is complicated. With these two premises in mind, Intel thinks launched a renewal of a product that is based on a discrete penalty. “It’s about creating a dialogue between parents and children”.

Before I had the solutions were very restrictive but with this new software, which is based on a system of digital rewards, this problem will disappear.

“Just as we reward them with an ice cream if vegetables are eaten, this system will not use the Internet until after 19:00 or 20:00, when the duties are over, “said the manager. The product will be available in the coming months and may be the solution to all the problems of the young. However, for the more impatient, the company has just launched a couple of products with useful parental control for Families McAfee LifeSafe and Total Protection.

One of the most common dangers when connecting to a public WiFi is phishing or stolen credentials. “At the moment there are many people connected to a public network, anyone can spy on our conversations without us noticing. If, for example, at the time of connection used our credit card to buy a ticket, an attacker can leverage that data to steal, “said Sancho.

But not only that. They can also infect aand terminal with all types of malware, for example, copy confidential information and blackmail in exchange for a substantial reward.

However, do not connect to a public WiFi when we travel abroad is an almost impossible task.

Roaming charges operators are extremely high and if, for example, we are expecting some important mail, there are times when we have no choice. Does that mean that, for any reason, we connect to these networks? Nothing could be further from the truth. You can surf the Internet through public WiFis, but with caution.

The first thing to consider is that we have our updated operating system. The latest versions of the software of our devices always correct bugs or security holes they had not seen before and that cybercriminals exploit to attack.

As a recent example we Springboard, a vulnerability that is fixed by installing iOS only 9 and affecting all previous versions of Apple iOS. What could your device? Not only it collected all the information you had at the terminal, including photos and videos, but could also leave totally unusable.

Another tip offered by Francisco Sancho, Intel Security is to have a software product installed protection, regardless of the type of device you have. “People do not realize that a smartphone is not a phone, why not protect their smart devices, ” he says.

Today, cybercriminals attacks were not specifically directed to a mobile, a tablet or a computer. “Hackers attack users in navigation, it is a change of concept. Indeed, take advantage of resizing screens terminals to commit these crimes,” says the executive.

And it is that intoaccount made note that, like the panels of a smartphone or tablet are smaller than those of a computer, users are not aware of the changes made to “supposedly” secure pages . For example, one of the keys to identifying if a page has been attacked is the URL. If we see that, instead of ending in .com or .co.uk ends in .B, it is likely that the page is not secure.

Another point when it comes to protecting our smartphone when we surf the Internet is to verify that we have an encrypted communication and, more importantly, a strong password.

However, on many occasions we have several passwords for each of our regular pages. So it is possible that we have targeted on paper or in any document on our computer. Error!

“Having our targeted passwords on a piece of paper or in a document is a mistake, because people can steal it or just look at it as we entamos connecting . Today there are safer ways that we do not forget those keys as For example, facial recognition, “said Sancho.

And it is that the company recently launched True Key, a program that stores passwords in the cloud and provides access to websites with password through recognition of our face.

In short, we hope that after reading this article we left a little clearer that we can not surf the Internet lightly and we need some protection, especially young people.