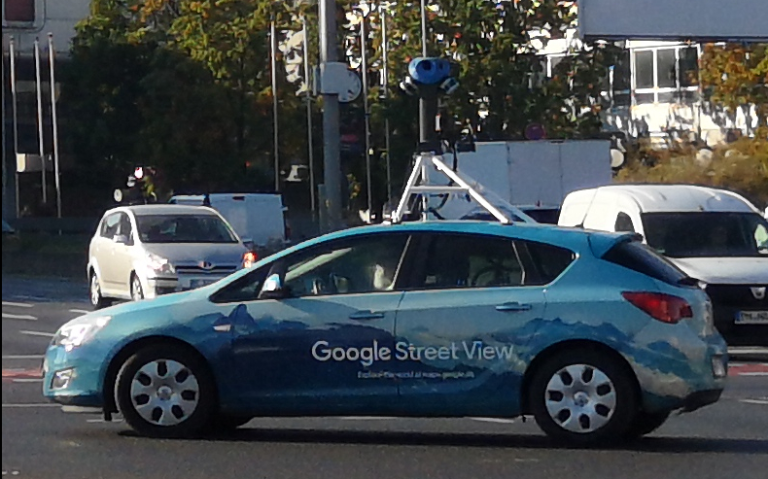 The company releases an update for users with virtual reality goggles to see 360 ° panoramic images anywhere in the world from home.

Google has just announced the release of an update to its mobile app Street View may even revolutionize tourism. Now, users with Samsung Gear VR goggles or the Cardboard of Google can see any city or landscape in the world with 360-degree panoramic images in virtual reality.

So, anyone can feel within a city that is far from the ‘smartphone’ from the couch at home, as Google announced on its blog oficinal developers. Updating the application, available for Android and iOS, it is gradually coming to all countries.

To activate this mode, the user simply touch the icon of ‘cardboard’ that appears at the top right of the screen. From that moment, the mobile screen is divided into two in order to view the image in virtual reality glasses compatible with this platform.

Google wants and go a step further and has become the implementation of Street View in a way to visit stunning locations in the world from the comfort of our home. Thus, the application provides a fully immersive experience for users of virtual reality glasses low cost of Google.

Although the experience is similar to what is offered from the ‘app’ of Cardboard, Google Street View has views of all parts of the world to display, so the chances are much greater. The user can immerse yourself in Machu Pichu or feel that walks through New York.