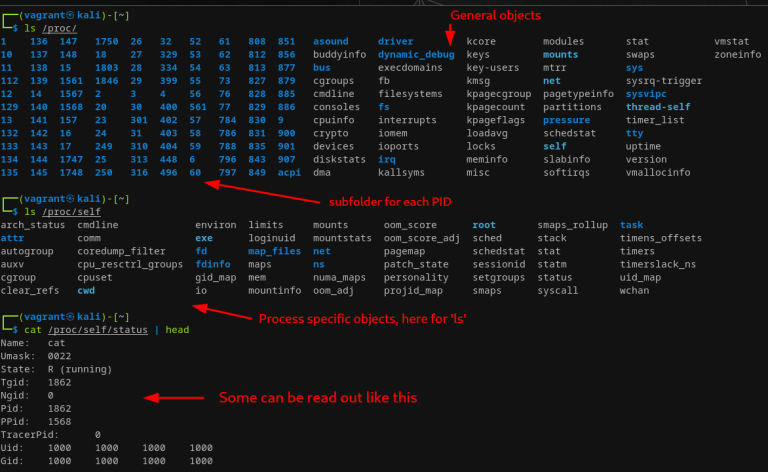 Internet runs on Linux. This is a statement, almost obvious, that everyone recognized.

The Linux kernel is one of the open source projects more complex and popular at the same time.

If you want to learn the basics, there are industrial amounts of information available on the net but perhaps what more it costs you understand, is the core of the Linux kernel.

Now that we live in the age of visual information and that everything passes through images, from Fossbyten have created an image in which attempt to explain the complex kernel easily as possible.

It is seen in this picture as in the Kernel there are multiple layers, modules … functions necessary to do everything necessary so that you can move efficiently.

The kernel is the software that is an essential part of the operating system, defined as that which runs in privileged mode and whose responsibility is to facilitate access to the hardware and managing many resources.

Recently, moreover, we told that Symantec had found a malware called Linux. Wifatch devices makes it infects safer, unlike what happens with other online threats.

With this map, the interactions that take these subsystems are understood while browsing through the source code.

It is something that is very useful to do with a general perspective the kernel without missing any details.

Linux is one of the terms used to refer to the combination of free Unix-like kernel with GNU operating system.

Its development is one of the most obvious example of free software, which means that the source code can be used, modified and redistributed by anyone under the GPL.