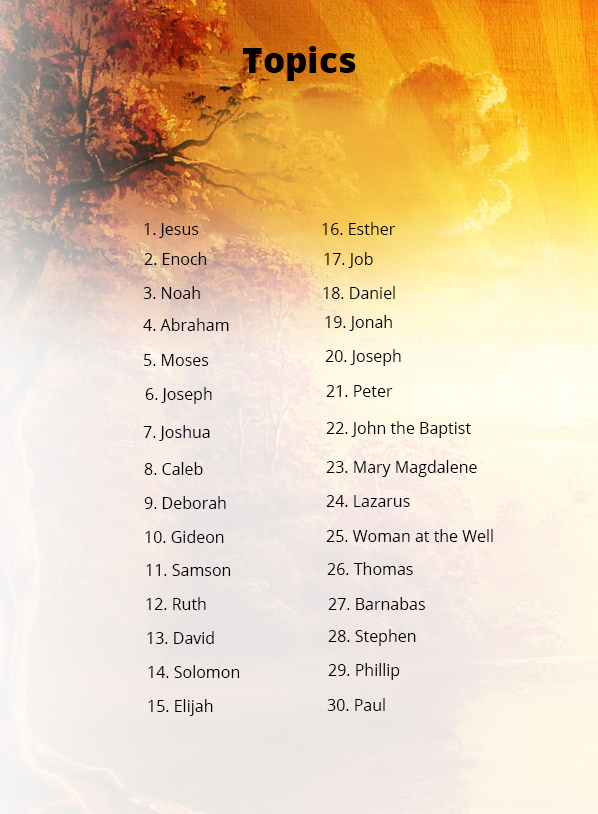 “Zebra Crossing at 3, 20 meters.” So communicates Lazzus, an application developed by a young Austrian which aims to make life easier for blind people.

The system is designed for smartphones based on the device’s GPS and compass to orient phone and so report what surrounds the user.

“Lazzus generates a field of artificial vision of the user, and provides auditory information on places of interest that fall within the field of view,” explains Pedro Javier Saez, CEO of Neosentec.

The app, available for Apple and Android, has a catalog with lots of attractions that are transferred by a voice utterance, which reports everything and costs around 29.99 euros.

The user also can mark those areas that most interest or create your own bookmarks, you generate a custom map with their favorite sites as bookmarks.

Thanks to this tool, people with a depleted or very low visibility can go ‘seeing’ through his mobile and heard everything around.

With just four months of life in the market, this Austrian application has jumped beyond the Spanish borders and has presence in Mexico, Portugal and is making its way slowly in the UK, where the application already exists in English.

This is because, as explained by the CEO of the company, which Lazzus is “highly scalable” since the application has its own system of generating attractions in any city in the world “shortly”.

This application has earned Neosentec to be honored by Google as one of the most innovative startups in the mobile field.

In the first edition, the search giant has awarded Glover, Stay and Fintonic, together with Lazzus are the first awarded pro Google.

Lazzus he born last July with the collaboration of the ONCE and its Research,
Development and Application Tiflotecnica (CIDAT), who helped the app Neosentec to ful fill accessibility standards.

Alongside the main association of blind people in Spain, several multinationals in the telecommunications sector and technology among others have helped to finance and project development.

“Vodafone, Google or Startup Grind are other examples, and more recently ENISA” are some examples Saez said.