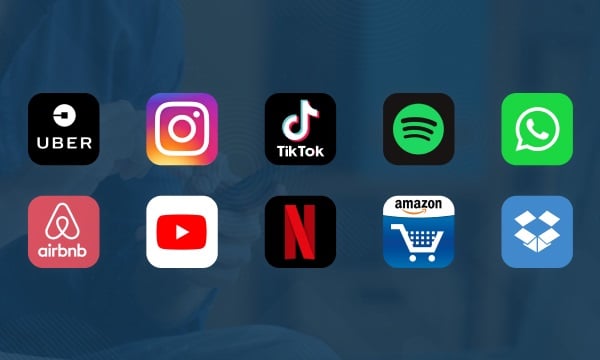 The competition is organized by the platform 4YFN (4 Years From Now), dedicated to the growing community of startups technology globally.

The EU Mobile Challenge is the run-up to the European level of a competition for mobile application development that is part of a worldwide competition. Europe joins the challenge and launched by Asia, Latin America, Russia and the Middle East.

The winners of each regional competition will compete in the World Grand Final in 4YFN scenarios during the Mobile World Congress 2016.

The aim is for young innovators to submit their applications and games at specialized audiences, achieving visibility, funding and users.

They will also have the opportunity to participate in Acceleration camps where there will be support from teachers and mentors of IE Business School.

The organizers explained that the urge to seek new talent and promoting entrepreneurship and innovation the market demands.