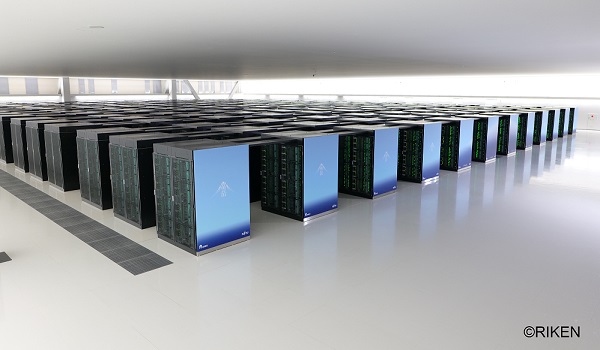 Next year Intel will launch its new chips for super computers, which offer a significantly higher than previous performance.

The world of processors does not stop its evolution, each year new models appear, factories adjust their manufacturing processes, changing architectures and as a result, smartphones, computers and other devices renew their hardware.

One of the sectors which also renewed from time to time the hardware is the high-performance computing , which is more commonly known as supercomputers. Next year will be an important one for this field, as the new generation of Intel chips for super computers reach these machines.

Knights Landing is the codename of the new Intel chips for supercomputers, which belong to the series Xeon Phi. This is a new design that increases processing capacity, but also comes with a fresh memory and new technologies for the storage.

Supercomputers are engaged in heavy labor and the stakes require many resources, such as scientific research, weather prediction and analysis of vast amounts of information. Hence they are requiring a much higher consumption of power devices. Not enough to collect cores and processor cores to create a supercomputer: each of these processors must have the strongest capacity.

This challenge is compounded by another today, such as energy efficiency. The power to deploy these machines makes the power consumption is triggered, so that one of the objectives of the new version of Intel Xeon Phi has been to increase capacity without increasing consumption.

These new chips for supercomputers will arrive in 2016 at the earliest models, as Cori, 9,300 machine cores of the Department of Energy United States, which will be located at the National Energy Research Scientific Computing Center in Berkeley.

Another chip will be recipients of Tianhe-2 , the most powerful supercomputer in the world , installed in China and currently uses the existing version of Xeon Phi.

Knights Landing will offer a peak double precision performance over 3 and 8 teraflops teraflops in single precision. These abstract figures virtually equivalent to the values offered some graphics processors used in supercomputers first level, a comparison that is an achievement for a CPU.

Memory is one of the strengths of Knights Landing, which has 16 GB of MCDRAM capable of providing five times more bandwidth than the DDR4 technology that is now emerging in the consumer market.