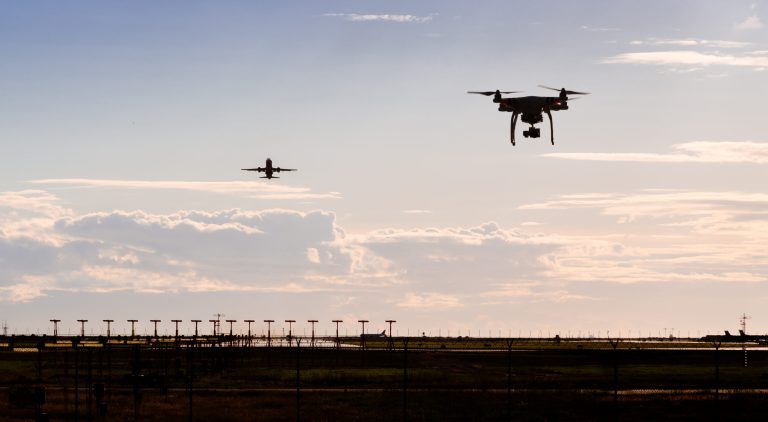 At least in the US ., Which it adopted the registration unmanned aircraft with faster, with its entry into force in December 2015, and the country in which such aircraft unmanned civil matters have already exceeded the total aircraft numbers, all in just over five years since they started to market the first low cost UAVs are now fashionable. Yes, DJI, Parrots, etc …

According to the FAA, there are already more than 325,000 people have registered their drones with the administration of the United States, surpassing the 320,000 small stretch flyable aircraft registered in the same country … over 40 years.

Logically, the price of both is unparalleled, nor have their practical applications or knowledge to drive both, but is an interesting milestone when you consider that civil UAVs have very little time on the market.

To put a little context, since December 21 there have been over 181,000 drones, so as the administration itself the final number may be greatly exceeded, as the regulation requires the logging equipment is very recent and many users had not registered his, although fly a drone without being registered as a criminal offense punishable by a term of up to three years in prison and fined $ 30,000.

The truth is that this technology has advanced so much and has meant lower costs enough to become a massive device that, although the United States already has control , it still has a long way to go in Europe, rather than with their numbers growing six zeros and surpassing the total aircraft, it becomes more than necessary.