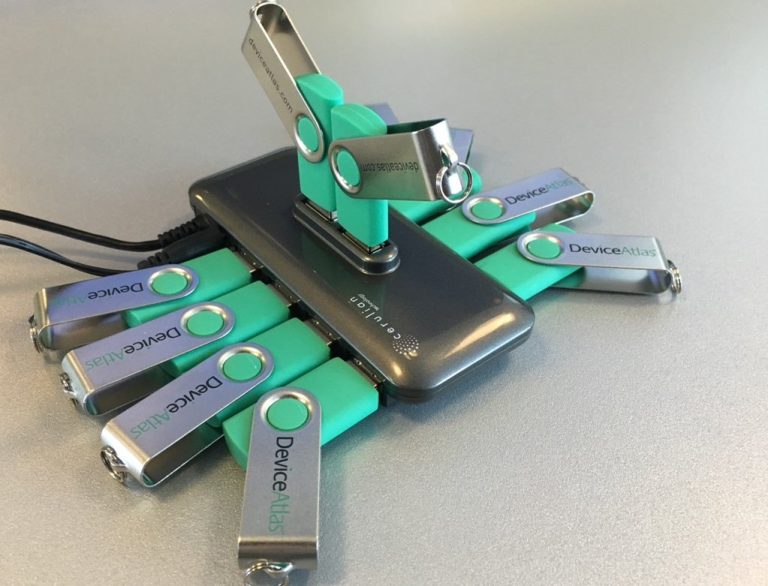 With the MWC 2016 just around the corner, we look as expected and filtering to date. Samsung is probably looking back to grab news. Otherwise, unknown Sony, absence of HTC …

Five four three two one. The Mobile World Congress 2016 is about to begin. On Sunday 21 it will kick off with LG, Telefonica, Huawei and Samsung as early risers of the event, and will continue on Monday 22 major releases.

From there, a thousand details to attend to, a thousand stories to tell hidden in the huge fair waiting to be discovered (like my terrible experience with Kodak, remember?), From here will tell in detail. For now, here is what we can expect, a week before the start.

Samsung: back in continuity. After the clean slate of a year ago, the latest leaks of the Galaxy S7 reveal a design almost traced to the S6. If everything follows the script of the leaks, we will see S7 with 4 GB of RAM, a camera that will drop to 12 megapixels (but most likely in exchange for an increase in quality), Snapdragon 820, QHD panel and 3600 mAh and the return of the microSD. Of course, the Edge version so successful that gave Samsung over the past twelve months.

On the other hand, there is talk of a camera 360, and we also expect news Samsung Pay, that although his arrival in Spain is “imminent” for months, continues as Waiting for Godot , “am sure it will.”

Sony: Comeback of cycle another recently broke the cycle that we had used was Sony after the Z3. Coming two flagships and their respective versions in both the MWC and the IFA, a year ago caught us walk changed its decision to limit the fair in Barcelona to a midrange and a new tablet.

With no leaks so far, no one knows whether the case of MWC 2015 will be repeated, with performances by smaller scale than the flagship, and all will go to the IFA; or conversely Sony resume the six-month cycle.

LG: a G5 a la Moto X. With LG we do have some pretty clearest points. Thanks to the teaser that made the company a few days ago, it seems unalterable arrival of a terminal with AMOLED screen that allows, besides achieving black (almost) all, have the function Always On : always on display showing the time, notifications and relevant information.

BQ: what does “Plus” in recent weeks it has been rumored arrival of a “BQ Aquaris X5 Plus”. What is clear is that it will be a version of the current Aquaris X5. The question is whether to BQ “Plus” means “bigger” or “better”. Or both things. A priori, it is not a revolution but a variant. We’ll see. And apart from that, little else is waiting at home BQ beyond showcasing their innovations with Ubuntu, whose agreement will be long.

HTC, 404 not found. After the thud of a year ago with the One M9, burning, had a mediocre camera and ultimately became inhabited quickly forgotten, no news of a possible HTC M10. Or entertainment news, or teasers, nothing.

Maybe later, as when the One M8, which went much better, whose launch waited a month after the MWC. For now, a look at the improvements in their virtual reality is all we can expect.

More Cyanogen. Not only BQ lives Cyano, and it seems that your operating system based on Android will further this year with new OEMs to incorporate it as standard. According to a report FoneArena December 2015, India would reach new records with him. Will not be alone.

Octopus carrier. What has become a constant in recent years will be devoted to this issue. A operators does not reach them with business networks, a market with falling prices for years, and invest in content, convergent rates that include television, agreements with third parties such as Netflix in the case of Vodafone, or buying a third

It starts to sound 5G. And it will not stop. It will start talking 5G as future Internet of Things, autonomous cars, much higher speeds and latencies ridiculous or solution for connectivity in crowded environments.

At this point there is not even a standard and everything is in its infancy, but all who are working around he will see to it that we go sounding concepts related to 5G, and those who invest in it.

And the surprise guest is … Ford. Another surprise is that Ford has announced that a new model in the MWC. It is very relay that a car manufacturer prepared a pitch at a fair cellular deeply symptomatic: the car market is no longer understood without technology and connectivity.

Where are the glasses In 2013 a situation that he bordered on the grotesque: stands where replicas of Google Glass is sold without any circuitry or glasses, only plastic mold for five euros. And he did that August, told dozens of people who walked around the fair with them.

Three years later, nobody remembers Google Glass, and the whole idea of selling eyeglasses connected has ended banished. They are intrusive, bulky and often unsightly, plus it on the glasses, and watches, enters a component of fashion and style that transcends technology. This suggests that MWC glasses have disappeared completely in favor of his natural replacement: wearables in different categories, with bracelets and watches to the head.

When Zuckerberg. The friend Mark has shown with the perspective that gives the time to be a CEO with a knack for growing your business, hit with their purchases as a mother patting melons in the supermarket, print money as if they were leaflets Union neighborhood move the pieces on the board to the sound of Kasparov.

The ultimate CEO. His talks in Barcelona often leave little chicha, but making brief report, it is possible to provide interesting news WhatsApp: video calls? Strategy for companies to accelerate the return on investment?

Many low-end, little fun. There is a low-end quality is vital, and we have a lot to thank the Lumia 520, Moto G, BQ general and company. The problem is that the low range is overcrowded, the pace only hold the race spec and the selfies, and the result is a high number of devices that pass through the fair unnoticed, make noise and nobody remember the following week.

And more brands. Xiaomi MI5 present, Huawei will have a strong presence but without flagship one to put in their mouth, Lenovo more of the same in its warmth in smartphones, Yota could launch its third model (yes, high electronic ink display) and a remarkable detail: Google will have its own stand at the fair, something not seen for four years, when the story ended with the search and capture of Andy pins throughout the grounds.