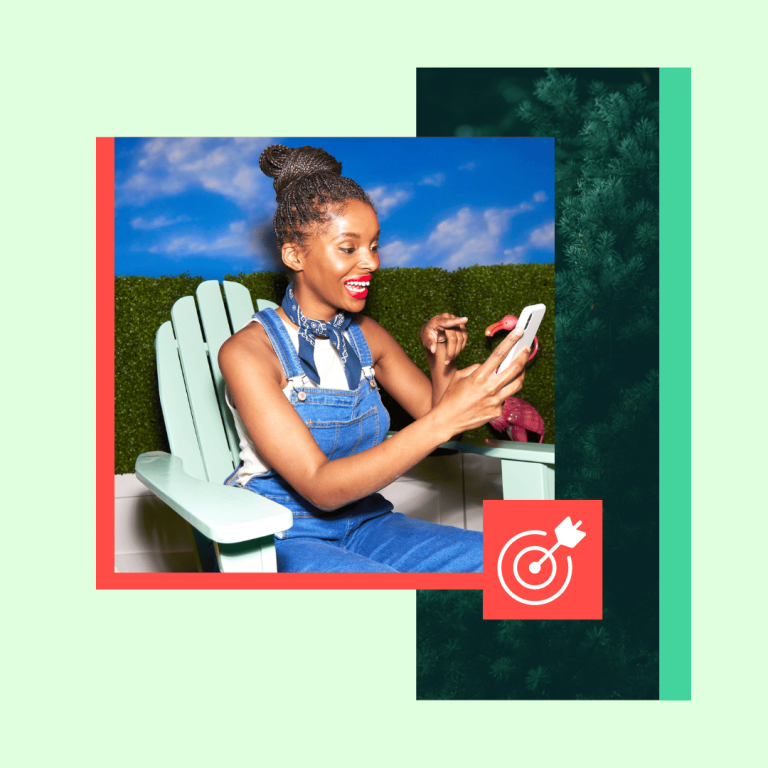 The ways hackers push through protections in order to compromise user systems today are unparalleled. Because many small to medium-sized businesses don’t consider they may be subject to threat, they provide a steady stream of revenue for many hackers. Think about it critically.

A ransomware program only has to hold your operations hostage until you pay a fee. Well-designed ransomware can be nigh-impossible to crack once it’s dug in its claws and taken your system hostage. Many businesses simply end up paying the “ransom”, only to get “ransomed” again when the hacker realizes your operation represents a lucrative “mark”.

And if your business is able to survive such an attack without losing any operational integrity? Well, that’s no big deal for a hacker; they just go to the next organization on the list. Now this is just one pernicious example of a modern virus in action. Two other substantially intrusive means your business may be held hostage include Spyware and Malware.

Of the two, Spyware is especially egregious, as it is specifically used by competition which has a direct stake in becoming more successful than you, as well as government organizations looking for “dirt” they can use to control your business. There are many who may employ spyware against your operations, and you may not catch on until it’s too late.

What you need to be properly protected in these modern times are software solutions which proactively guard against a variety of such intrusive viruses.

According to SentinalOne.com, Endpoint protection software can be instrumental in protecting your operations through “…behavioral-based detection and intelligent automation [that] stop[s] the most advanced malware, exploit, and insider attacks in their tracks.”

Additionally, whatever organization you ultimately decide to work with in protecting your business against viruses, hackers, and more, you need to be sure that they are continuously on the cutting edge of technological development. Viruses are always being authored, improved, rewritten, and vastly employed. Sometimes they’ll hit the market and collaterally damage businesses as well.

Just a month ago, in October of 2016, several big-ticket organizations were targeted with “phony traffic” that ended up knocking a number of collaterally involved businesses offline. The hackers weren’t targeting those collateral businesses, but their hack nonetheless disabled them.

The way the October, 2016 attack got off the ground was through tens of millions of devices infected with malware. Think of malware in this instance as a parasite biding its time—a Soviet sleeper agent hanging out in your phone through some third-party app downloaded in fun. It doesn’t do anything or cause any trouble until the hacker hits the “Execute” command on his program, then it’s lights out.

The thing is, without some proactive means of software protection, there’s no real way to protect against such attacks. You need protocols which are actively on the lookout, and aren’t some static defense system—especially since hackers are always upgrading and refining their approaches.

When you can make millions sitting on your duff writing code through ransomware and the like, why would you do anything else but endlessly refine your viruses?

The big scare is when groups like Anonymous employ the services of some private hacker for a large-scale attack. When hacking goes beyond individual aggressions and becomes multi-tiered, sometimes multinational attack, everyone is at risk.

You need the best software protection not only for the sake of your own operations, but for the sake of economic stability in general. So think of such expenses as though they were “overhead”, and find a solution that continuously upgrades its offerings to be prepared for any hacking-related exigency.