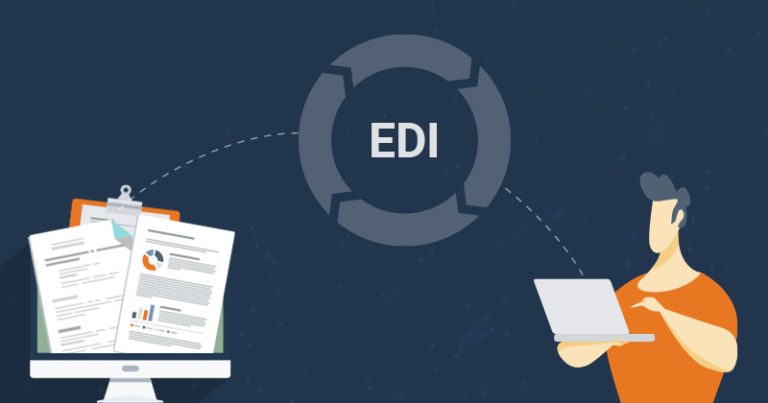 You’ve got a file that was made on one computer, and you want to access it on another computer; but when you try, the secondary device produces an error message that says: “file type not recognized”, or something of the kind. You can still access it, but this involves running an emulator program which may or may not be included on the computer in question.

Either way you slice it, it’s going to take you some real time to simply view this file; let alone work on it. Time that is on the clock, and ultimately costing your business money. Wouldn’t it be nice if there were a way around such digital bureaucracy? That’s where Electronic Data Interchange, or EDI, comes in.

If it takes just twenty minutes to access a file without EDI, and such files are translated in, say, groups of a dozen per employee on a twenty-person team every week, you’re looking at a total loss of 80 hours per team per week, or 320 a month. That’s 3,840 hours a year in one division. What are those hours worth? $10 per? Well that’s a loss of $38,400 a year. Just on file transfer.

Such losses are bad enough between two divisions of the same company that happen to be located on different sites. For a large company that has multiple sites in multiple locations, losses can quickly transition to the millions. EDI software is able to prevent this through standardization of formatting across the board.

Such innovations are even more effective when they can use the internet for streamlined, expedient standardization which rescinds the constant lag of inter-organizational communication between disparate intranet server arrays. Cloud computing has changed the face of EDI software.

It wouldn’t have been conventionally possible for EDI software to have any true effectiveness beyond inter-office solutions without the cloud. Since cloud computing can be depended on today, not only are millions being saved by all kinds of businesses, but worldwide communications are reaching a level of standardization as well.

Adopting an EDI standardization protocol can save money internally, between locations, and even between other businesses who happen to have adopted the same software.

With the advent of cloud computing technology and EDI software standardization which utilizes it, it is becoming increasingly convenient for businesses to make some upgrade for the retention of competitive edge. Thankfully, this upgrade is largely intuitive. When you can save money through new software installation, why wouldn’t you?